A long history of papermaking

Cenpa was funded as a dye-works in 1793, and later converted into a paper mill in 1893. It merged with two other paper mills in 1929 and was renamed CENPA, an acronym which stands for CENtrale des usines à PApier (Central Paper Mills Office). CENPA group grew up to 9 papermills in France !

Heavy fighting took place in the plant in 1945 and the mill was entirely destroyed. It was rebuilt however and merged in the La Rochette group in 1960, then in the Sonoco group in 1998.

CENPA is independent since 2016. 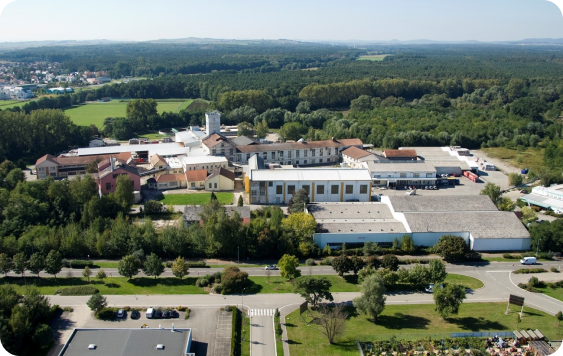 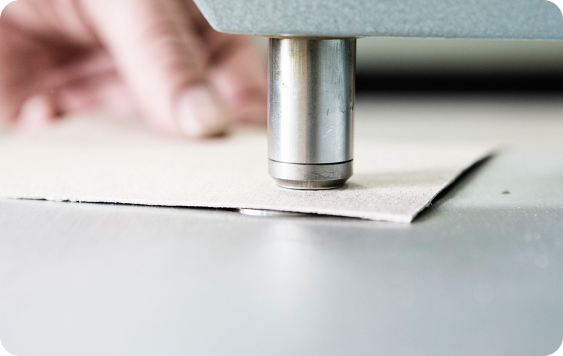 An independent paper mill & a trusted partner for our customers

We provide our customers with our products in known qualities and specifications. The advantage to be non integrated and independent from any core producer is that we can act as our customers’ trusted partner to advice about paperboard and hygienic board, product strategy and business development. We have the internal capability to develop a tailor-made paper for any customer.

We ship our goods to the whole Europe, most often within a radius of 1,000km around CENPA but we can reach further destinations upon demand.

We produce coreboard with the following technical specifications :

We produce grey, brown or white (>60% whiteness) board for spiral and straight/parallel tubes and cores. Most of our production is made out of recycled waste paper and all our products are FSC ® certified (certificate SGSCH-COC-041293).

We are happy to help you for any question regarding our products and services.

Please contact our sales team in French, English or German on

For any contact in Polish or Czech, please call Mrs. Monika Lukasiewicz on

We use cookies on our website to give you the most relevant experience by remembering your preferences and repeat visits. By clicking “Accept All”, you consent to the use of ALL the cookies. However, you may visit "Cookie Settings" to provide a controlled consent.
Cookie SettingsAccept All
Manage consent

This website uses cookies to improve your experience while you navigate through the website. Out of these, the cookies that are categorized as necessary are stored on your browser as they are essential for the working of basic functionalities of the website. We also use third-party cookies that help us analyze and understand how you use this website. These cookies will be stored in your browser only with your consent. You also have the option to opt-out of these cookies. But opting out of some of these cookies may affect your browsing experience.
SAVE & ACCEPT